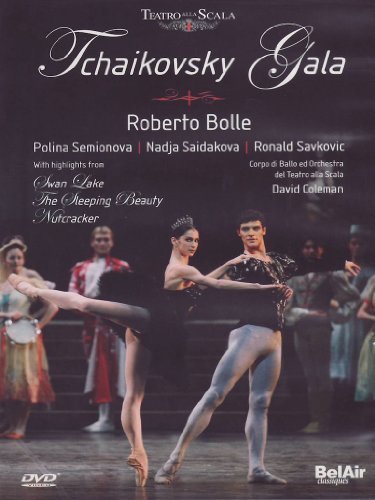 This Tchaikovsky Gala is a showcase of virtuosity which is not to be missed, presented by Roberto Bolle resident star of La Scala and a handful of international guest artists: Polina Semionova, Nadja Saidakova and Ronald Savkovic. Some of the most exacting and demanding moments from Swan Lake, Sleeping Beauty and The Nutcracker are presented, showing to great effect the prowess of the corps de ballet and stars alike: Roberto Bolle and Polina Semionova, principal of the Berlin Staatsballett. And also from Berlin the principal couple Nadja Saidakova and Ronald Savkovic, in this their very first appearance on the Scala stage. David Coleman conducts some of the musical highlights from the three Tchaikovsky's ballets, all of which are held in high esteem in the hearts and minds of ballet fans: Swan Lake, in Vladimir Bourmeister's version, Sleeping Beauty, with choreographed by Marius Petipa and The Nutcracker, another familiar title for La Scala, this time in Patrice Bart's version. Jewels of music and dance all set in the Act III decor of Swan Lake: Prince Siegfried's birthday festivities are being held in the castle hall, a veritable tourbillon of dances, from Czardas to Spanish, Neapolitan to Mazurka all of which leads into the celebrated Black Swan pas de deux, starring Roberto Bolle and Polina Semionova. As if by magic, another homage to Tchaikovsky appears: Aurora and her four princes in the immortal Rose Adagio, encompassing both dreamy sweetness and technical strength, being one of the most difficult choreographic passages of Sleeping Beauty alongside the Blue Bird pas de deux and the Act II pas de deux from The Nutcracker performed here by Nadja Saidakova and Ronald Savkovic. 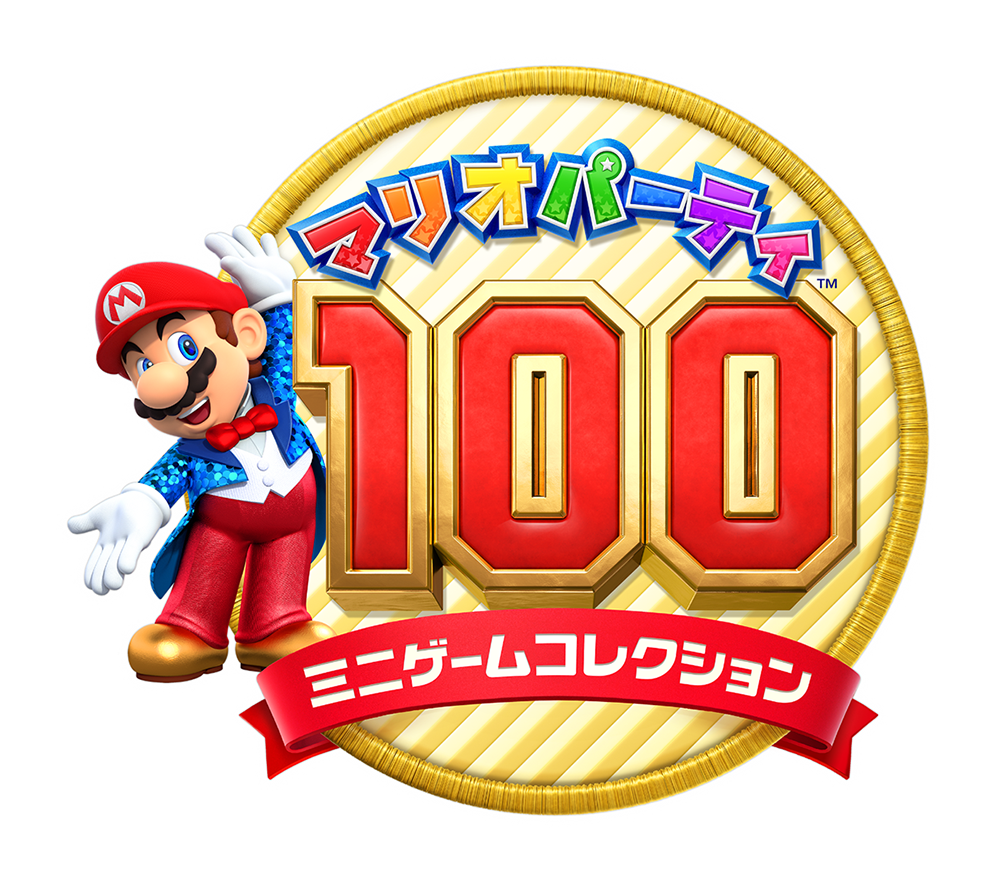 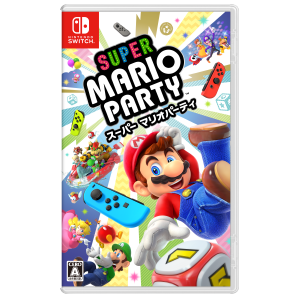 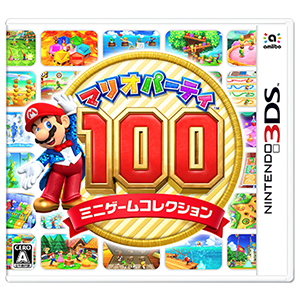 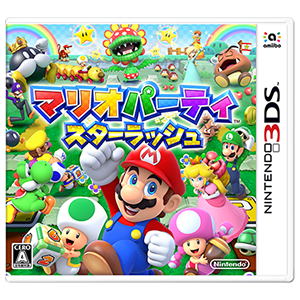 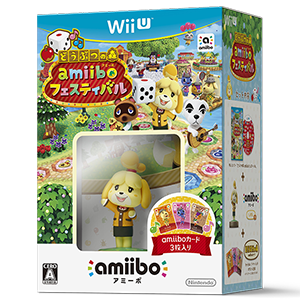 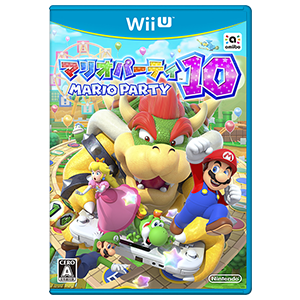 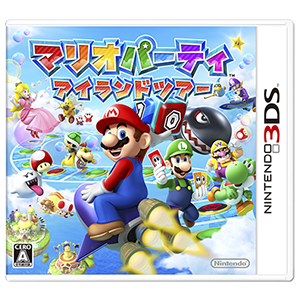 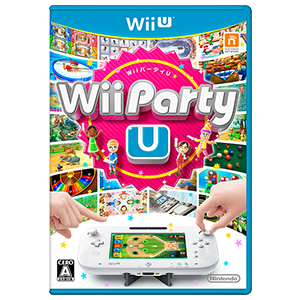 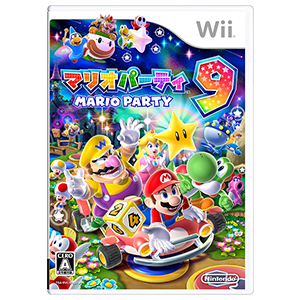 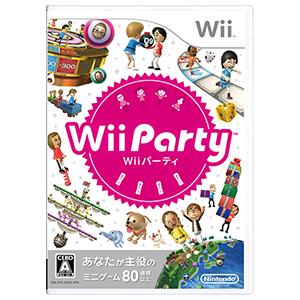 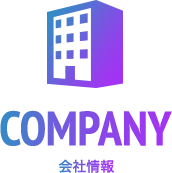 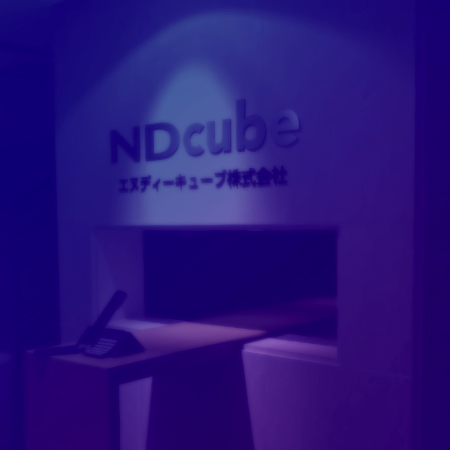 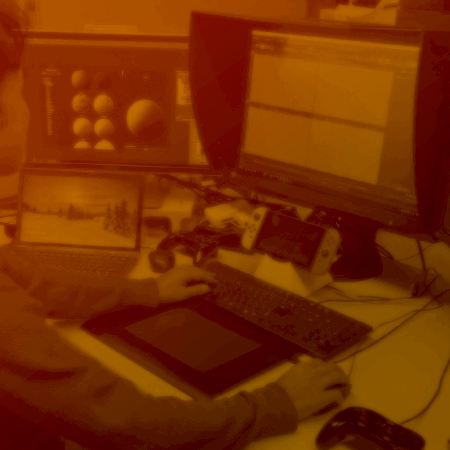